A territory rich in flavors thanks to its traditional dishes and its good wines and rich in culture due to its many cultural places, know-how, traditions and breathtaking landscapes.

Alsace Verte is a real concentrate of Alsace with authenticity as a watchword! 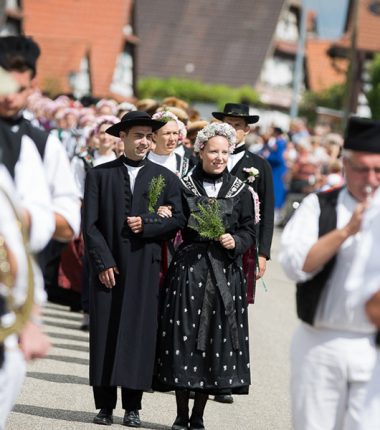 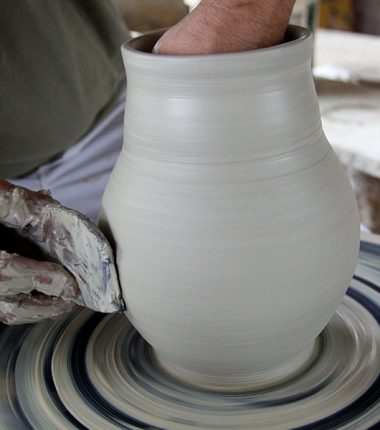 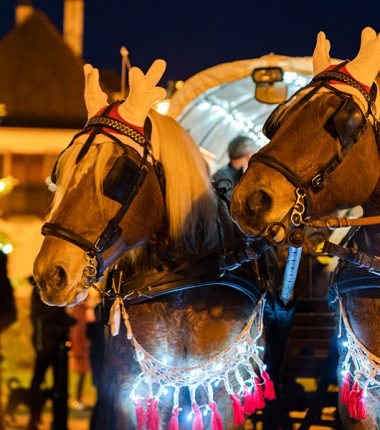