Come and enter the workshops of the famous potters of Betschdorf! 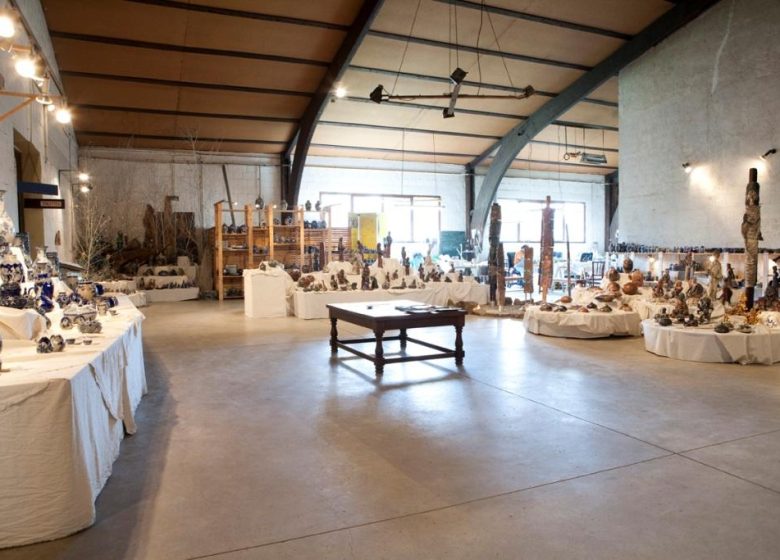 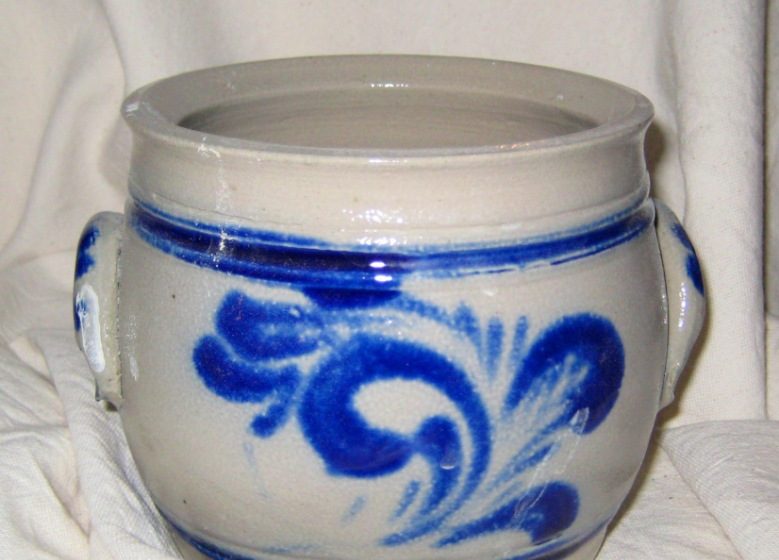 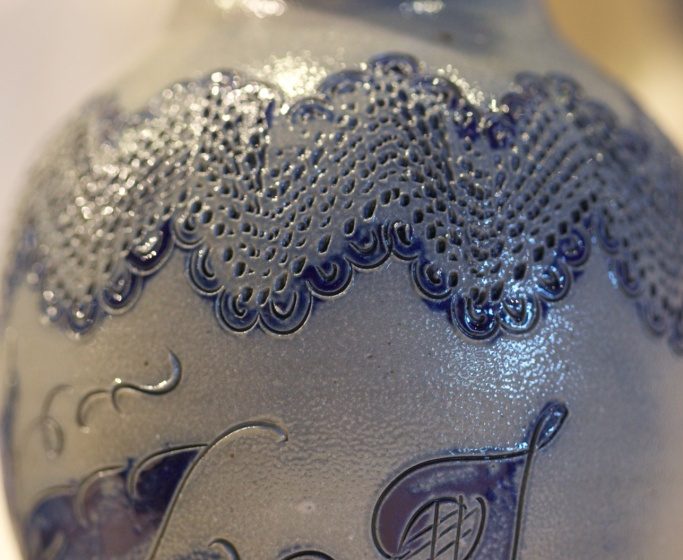 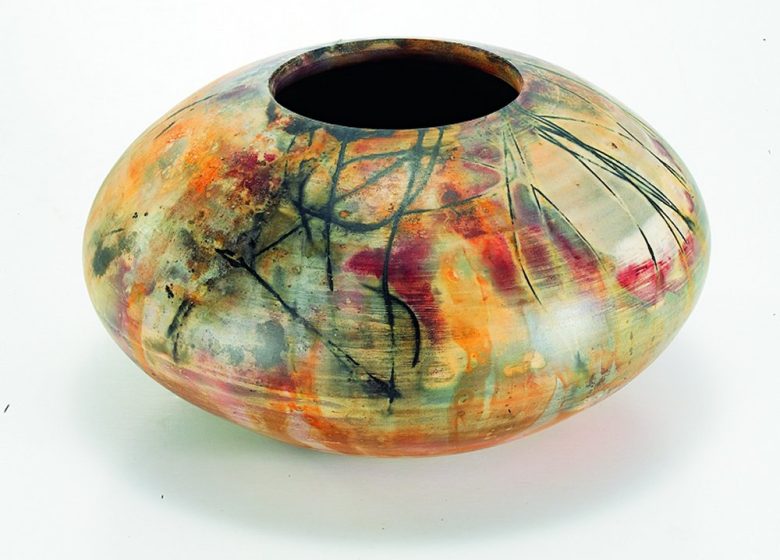 Les Grès Remmy produce artisanal and artistic ceramics.
It is the oldest family business in France. Created in 1594, originally from the French Ardennes, they settled in Betschdorf in 1820, because there is this kaolinite which accepted vitrification with salt.
Between tradition and modernity, they produce Raku ceramics and primitive firing, the results of which oscillate between metallic coppers and orange tones.
Mentioned by the backpacker's guide published in 2017.